Vigil A story of a rape victim’s quest for justice and revenge. 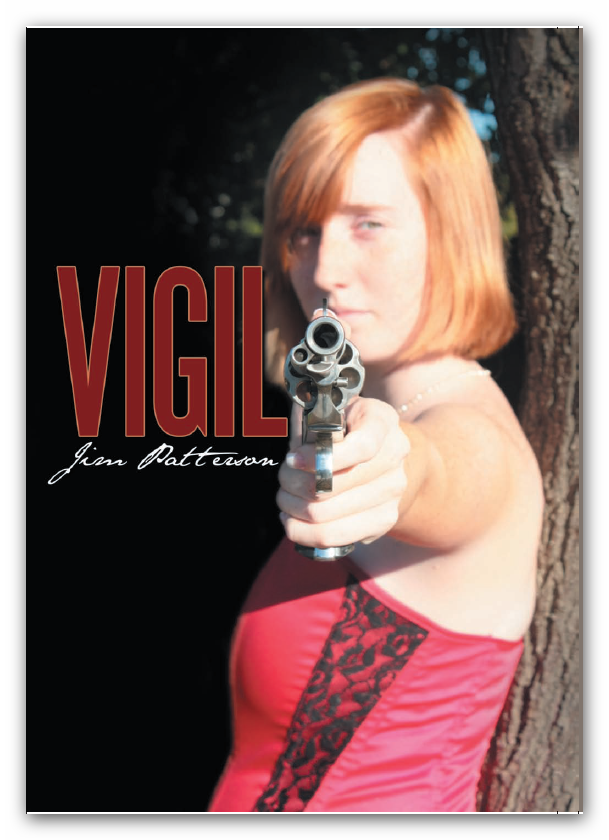 “VIGIL” tells the story of a rape victim’s quest for justice and revenge.

Katy O’Malley has not been blessed with a perfect childhood. She and her mother live in a small trailer park and survive on state disability benefits. Despite the harrowing situation, Katy manages to experience the simple joys of being a child, until these, too, are robbed from her when she falls prey to two teenage boys who rape her and leave her to die.

Jack Alvarez and his friend Joe Flack, are driving and are both high on drugs when they see ten-year old Katy and snatch her. They bring Katy to a corn field where they rape her and leave her for dead. If not for a boy who sees Katy shortly after her attackers leave, she would not have survived to track them down and avenge her tragic fate.

It takes fourteen years before Katy finds Joe, but the satisfaction of sending him to a slow and painful death is worth the wait. Four years later, Katy finds Jack, who is now a renowned detective in the San Francisco police department. One step closer to fulfillment of her vengeance, Katy begins executing her carefully laid out plans to destroy him. Her life forever changed. She begins avenging the brutalities inflicted upon other women. Once she has started down this path she finds herself drawn into a world of drugs, brutality and adventure. 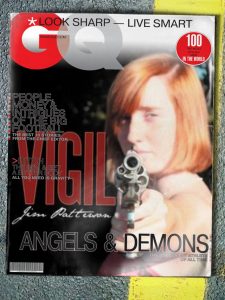 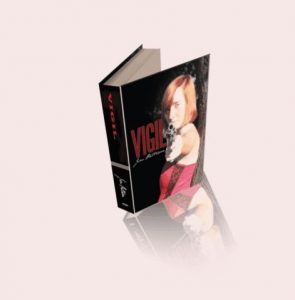 WHERE TO BUY ‘VIGIL’